Builder Hall 10 – Clash of Clans will appear in the upcoming update of Supercell?

May 22, 2017 was the day the biggest update in Clash of Clans history was released. In fact, Builder Base was introduced in the update released on May 22, 2017. It has been almost 57 months since the release of Builder Base, there have been many updates to the dark village and up to now it has been updated to BH9 level.

If you've maxed out your Bulider Base  level, you can look forward to Builder Hall 10, although with the latest developments it doesn't look like you'll have to wait long to get Builder Hall 10. Actually In fact, some suggestions are being made by the Supercell team for the upcoming update. Let's take a look at some notable points with Vinhtube below.

On January 24, an image posted by the developers on the official Clash of Clans Twitter account features a small Master Builder bot. 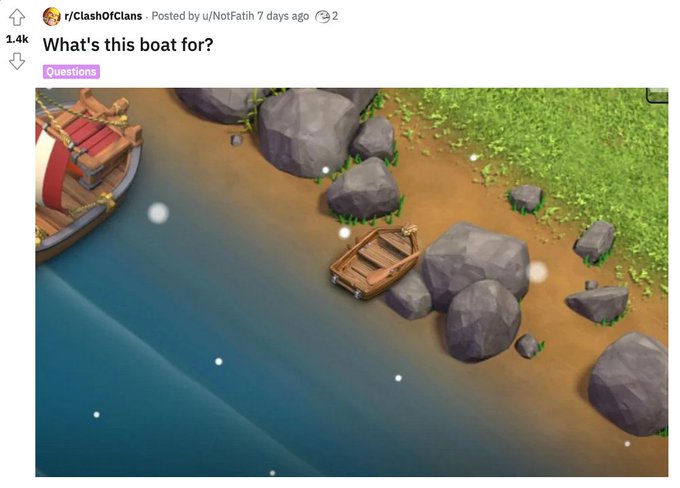 Reminder that you can get Master Building building in your Home Village too... 😌 With a little help from his sidekick OTTO! 🤖

Whenever an update in Clash of Clans is coming, the developers start sharing content related to that update on the game's social medias. For example, before Super Bowler was about to appear in the game, the developers shared images of Bowler on social networks.

Recently a video about Warrior Warden was released on the Youtube channel of Clash of Clans, in which appeared  2 master builders.

Let's take a look at some images and videos that may help you think of the upcoming Builder Base 10 more easily. 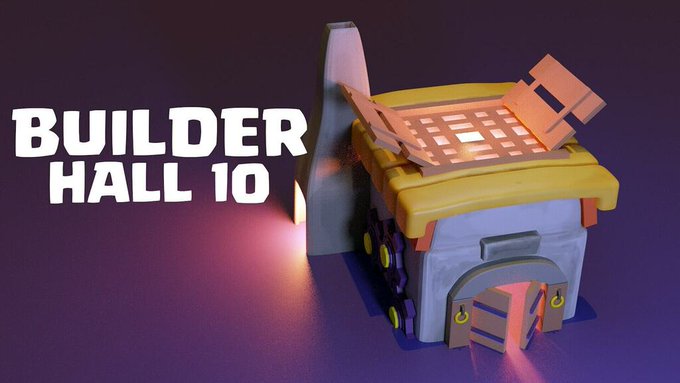 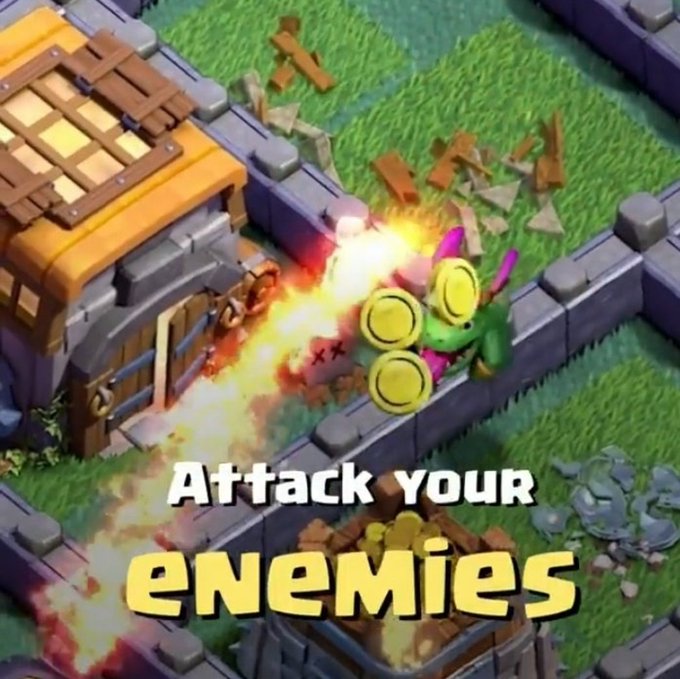 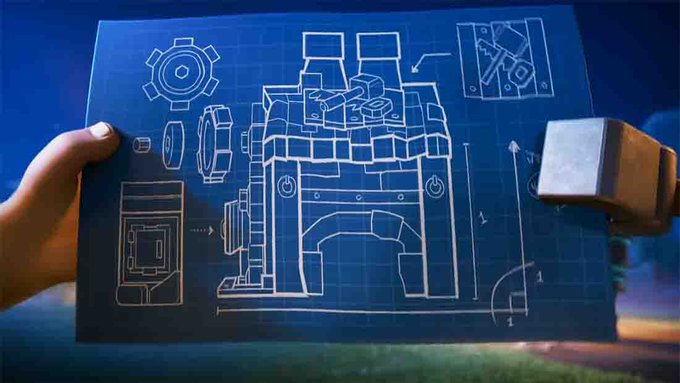